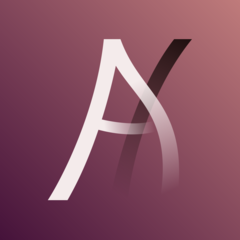 The Future of Raid

This poll is closed for new votes
Please sign in or register to vote in this poll.

6 posts in this topic