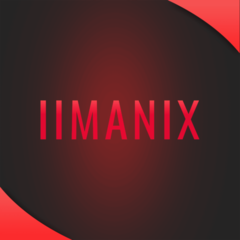 So what's the plan?

14 posts in this topic